Gluten is just a protein found in some grains. Wheat is probably the most notorious grain to contain gluten. For those of you that want to nerd out, technically gluten is a term applied specifically to the combination of the prolamin proteins (gliadins) and the glutelin proteins (glutenins).

Are there any grains that are gluten free? Yes, of course 🙂

What about bagels, pizza, breads, pastas, and other baked goods?

Unfortunately, these products are developed with the help of gluten which adds elasticity to dough. Because of this, it’s are to get the same texture from gluten free baked goods. However, there are some great companies like Siete Foods which has some amazing chips, tortillas, and queso.

Gluten is also found in:

What should you know about gluten? 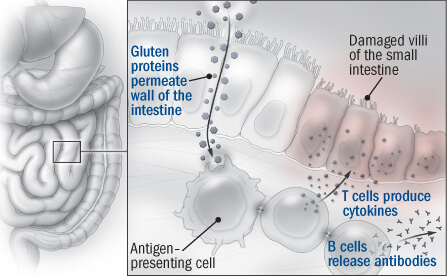 Is gluten really that bad?

Well, like most things with nutrition… it just depends 🙂

Do you experience any of these potential symptoms?

How do you truly know if you need to remove gluten?

Our bodies make antibodies in response to what it sees as a harmful invader, testing the serum for antibodies can identify most patients with a gluten allergy.

Not everyone has an allergic reaction to gluten. Some people have a sensitivity so distinguishing between these is essential. Autoimmunity to gluten involve cells that produce IgA and IgG, but little to no IgE involvement. Most sensitivities that engage the immune system involve IgE, so when people are sensitive eliminate gluten they feel fine.

If you suspect that you have an allergy to gluten or if you have had a severe reaction then contact your physician. 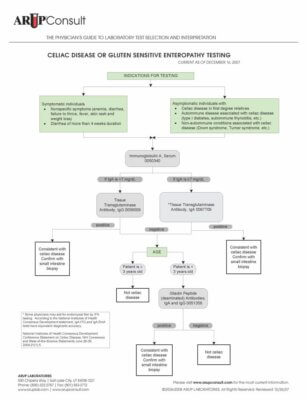